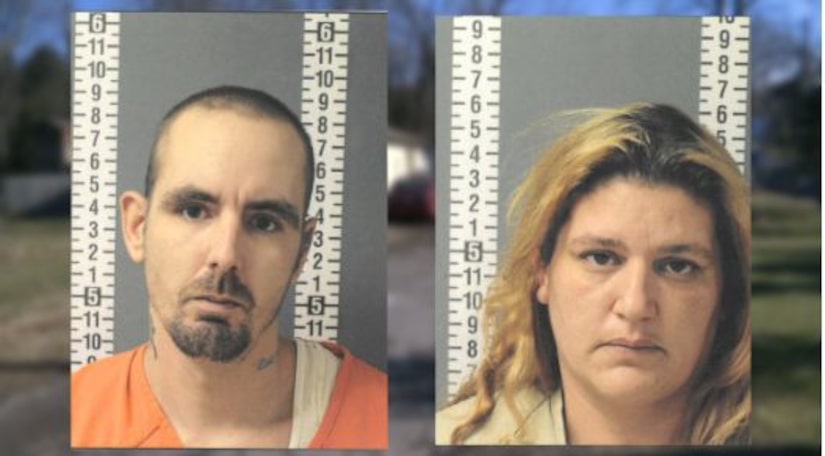 The sentences were imposed by Judge Scott A. Evans.

The couple was arrested in December 2016 after police and Dauphin County Children & Youth Services agents found the three emaciated children, ages 4, 5, and 6, living in a bare, unheated room in the Weyant's home. The children told investigators that they were locked in a bedroom with no heat, starved for long periods of time and were assaulted by their parents.