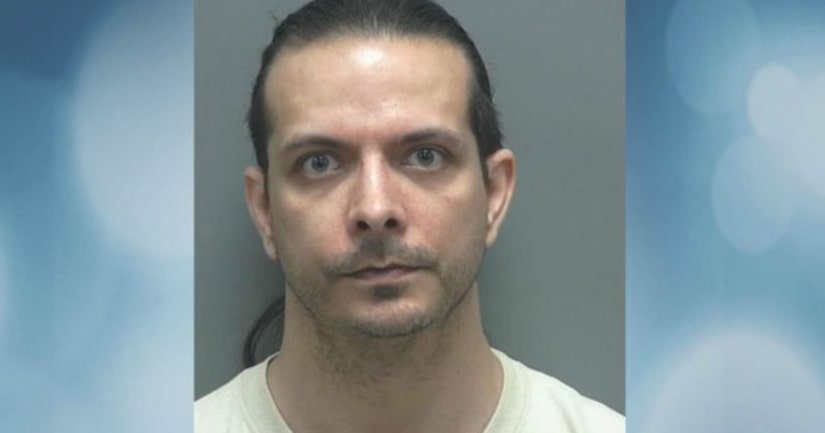 A Janesville police officer was called to Mercy Health Clinic East in Janesville May 2 to investigate possible child abuse to a three-month-old baby, according to court documents. The baby had multiple injuries that seemed suspicious, officials said.

The child was taken to UW Hospital with facial injuries and bruising, and a bruised arm, according to a criminal complaint. The infant's twin sibling also had multiple rib fractures.

The child's father, 35-year-old Kyell Churchill, told police when he was feeding the baby on May 1, he pushed the bottle in further to get him to latch onto the nipple of the bottle and the baby's mouth started bleeding, officials said.

Doctors told police the injuries the infant suffered would not be caused by normal pressure from a bottle, according to the complaint. The infant's 8-year-old sibling also told police she had heard Churchill yelling “open your mouth” before the infant started to bleed.

The 8-year-old also told investigators she had previously seen Churchill throw the infant onto a bed, according to the complaint.