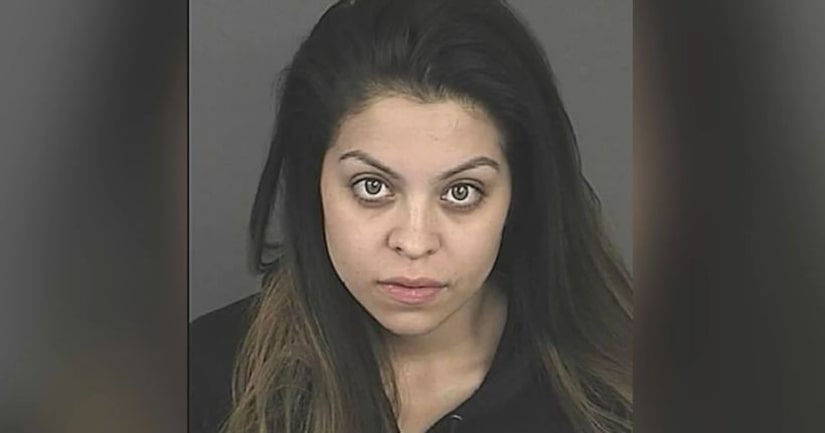 DENVER -- (KOAA) -- A Denver woman is in some hot water after Aurora Police said she used a 7-Eleven microwave to warm up a substance that appeared to be urine, causing the liquid to explode and damage the appliance.

Police cited Angelique Sanchez after a clerk accused her of blowing up pee in the gas station microwave Thursday morning at the 7-Eleven at 3200 Chambers Road near I-70.

The clerk said she saw Sanchez take a white plastic bottle out of the microwave after hearing a bang. The clerk said Sanchez then walked out the door. The clerk confronted Sanchez and threatened to call the police if she didn't clean up the mess.

The police report said Sanchez did come back to wipe out the microwave, but wiped the substance on the floor using napkins and walked out again. That prompted the call to police.

The responding officer found Sanchez at a Concentra Health Clinic near the gas station, where she was waiting for a physical and urinalysis for a possible job opportunity.

Aurora Police said Sanchez told them the substance was not real urine, and she didn't understand why police were called. The officer said she "scoffed" at him when he told her the $500 microwave was likely damaged.