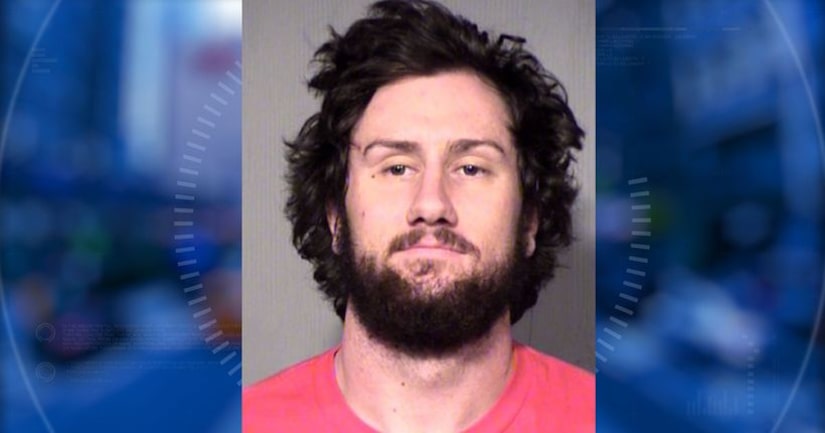 QUEEN CREEK, Ariz. -- (KNXV) -- Two children in Queen Creek were reportedly assaulted after playing a prank on homeowners over the weekend.

According to Maricopa County Sheriff's Office, several children were reportedly ringing doorbells and running away to prank homeowners in a neighborhood near Ellsworth Road and San Tan Boulevard on Saturday night.

A homeowner, identified as 22-year-old Johnathan Larocque, reportedly managed to catch two of the kids who rang his doorbell and physically assaulted them.

MCSO said the kids suffered non-life-threatening injuries, but one was taken to the hospital for treatment.

Larocque was booked into jail on two charges of aggravated assault. Additional charges are possible depending on additional investigations.