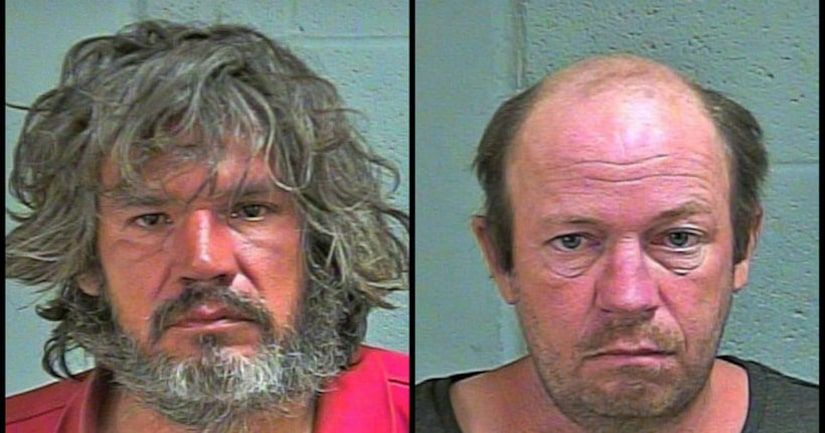 OKLAHOMA CITY -- (KABB) -- Two men were arrested after police say they were caught performing sex acts outside a movie theater in Bricktown.

The calling party stated he had pulled into the circle drive to the west of the theater to pick up his daughter from the theater. While parked, the man allegedly observed a man performing oral sex on another man while sitting on the ground outside the theater.

Police arrived on scene and arrested 40-year-old Douglas Lawson and 53-year-old Thomas Haynes on complaints of engaging in an act of lewdness.