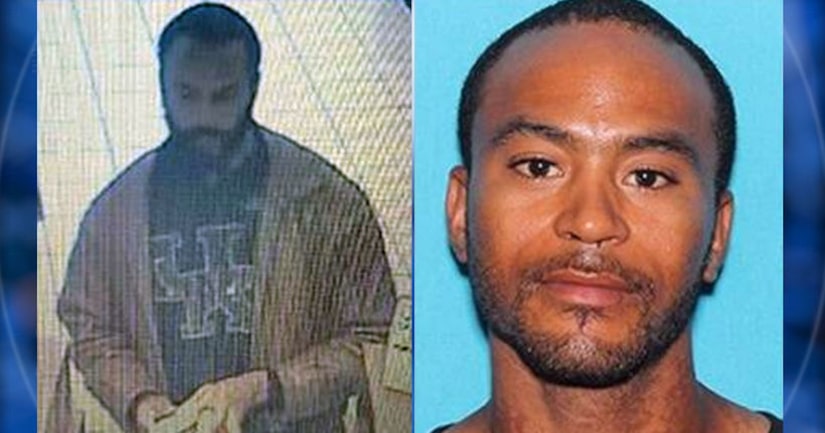 GAINESVILLE, Fla. -- (WJXT) -- The man believed to be responsible for a bank robbery was identified thanks in part to the incredible, edible egg, Gainesville police said.

According to investigators, Wayne Merle Knox, 33, of West Palm Beach was identified as the man responsible for Wednesday's robbery at the Capital City Bank on North Main Street.

The eggs-travagant discovery was made by a K-9 with the Alachua County Sheriff's Office, who found a hard boiled egg inside a jacket near the bank.

Police said Knox had been staying at Grace Marketplace, a homeless shelter. Workers at the nonprofit told police they fed residents hard boiled eggs Wednesday morning - the same day as the robbery.

A worker at Grace Marketplace also identified Knox after seeing surveillance images from the bank. The robber entered the bank, handed a teller a note demanding cash and took off after receiving the money, investigators said.