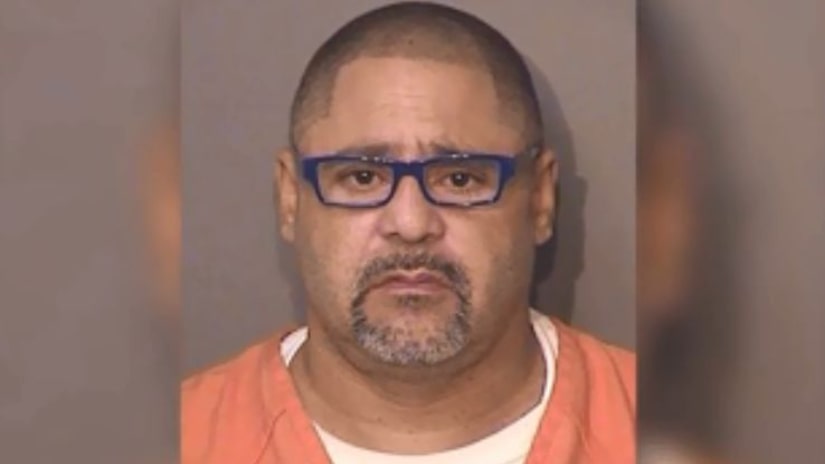 OSCEOLA COUNTY, Fla. -- (KDVR) -- A man is accused of trying to burn several sex offenders to death at a Florida motel.

Porto-Sierra confessed to the crime and said he arrived at the motel to "barbecue all the child molesters on fire and kill them."

Authorities said the suspect broke a window at a room at the Friendly Village Inn in Kissimmee, Florida, to pour gasoline inside.

Witnesses said he screamed, "I'm going to kill you, child molester," and started throwing gasoline on the room's front door, all while carrying a cigarette.

He's also accused of pouring gasoline on a car. At least two of the four victims are confirmed sex offenders.

The suspect has been jailed in Osceola County without bond.

Deputies asked him why he didn't carry his threats out and Porto-Sierra reportedly responded by saying, "You got here too soon."