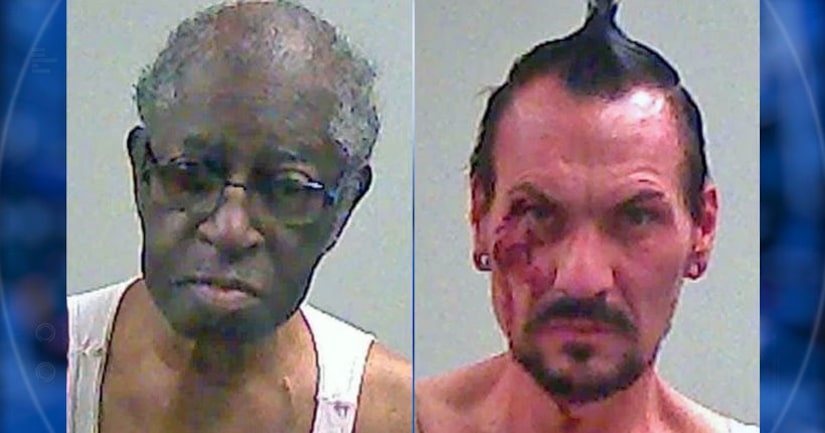 According to Kicks 96 in Richmond, 91-year-old Johnnie Douglas and 39-year-old Phillip Bailey were in the drive-thru at the McDonald's at 18th and East Main around 3:45 a.m. Monday.

The initial report indicated that Douglas fired at Bailey, who was in the drive-thru line behind him. The shot went over Bailey's head.

No one was hurt during the incident. Bailey works for the McDonald's but wasn't on duty at the time of the shooting, which the report indicated started over a tomato.

Police took both men into custody. Preliminary charges against Bailey include intimidation and disorderly conduct. Douglas was arrested on charges of criminal recklessness and pointing a loaded firearm.