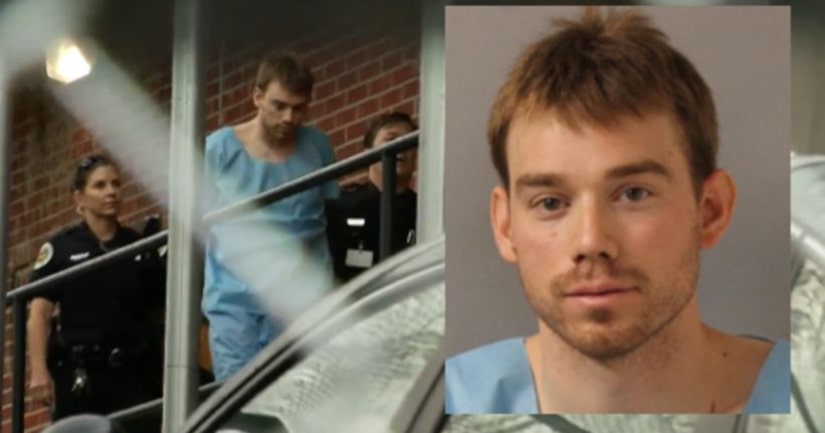 Authorities are waiting on a mental evaluation for Reinking, who is charged with four counts of murder.

Metro Police say he opened fire with an AR-15 inside the restaurant along Murfreesboro Pike on April 22. Police say Reinking was nearly naked and wearing only a green jacket when he was shooting people inside and outside Waffle House. Authorities said several other people were injured, including James Shaw Jr., who wrestled the gun away from Reinking and has been hailed a hero.

A spokesman for the district attorney's office said a judge has issued a gag order. 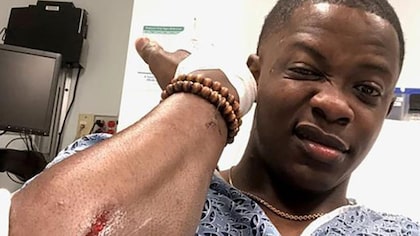