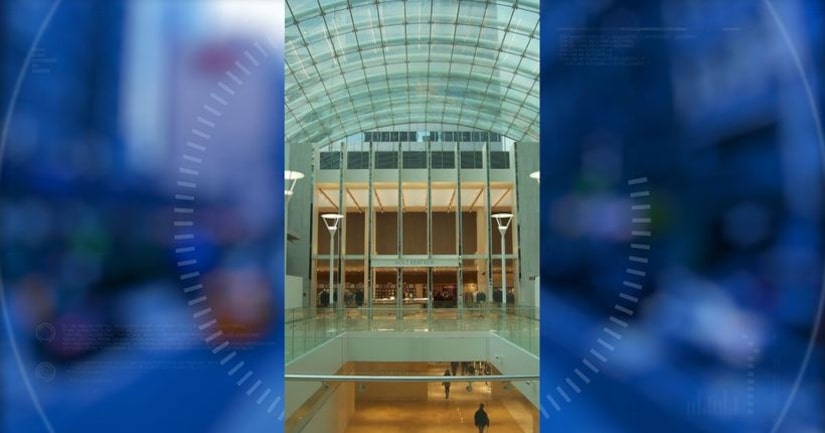 CALGARY, Alberta -- (WXMI) -- Police in Calgary have ruled out foul play in a gruesome find behind a wall of a mall bathroom—but there are still some unanswered questions.

Police say a man in his 20s died after climbing inside the wall of a women's bathroom and becoming stuck, but they're not sure why he decided to enter the wall in the first place, the CBC reports.

The “pony wall,” used to hide utilities, is not connected to the ceiling but has a vent cover on top, which the man removed before climbing in. Police say the man climbed in the wall Friday evening after entering the food court bathroom alone. His body was discovered Monday morning by a maintenance worker investigating why the toilet in front of the wall wouldn't flush.

Investigators say there were no other access points through which the man could have entered the wall, which is more than six feet high.

Police say the man's family was notified after an autopsy was completed Wednesday, but they are not releasing his identity because the death has been ruled accidental, the Calgary Herald reports. The exact cause and time of death have also not been disclosed.

“The victim's motivation for crawling inside the wall is unknown at this time,” police said. A spokesperson for the Core Shopping Center says the employee who found the body is a mall employee who has been offered counseling and time off “to deal with whatever he may be going through.”