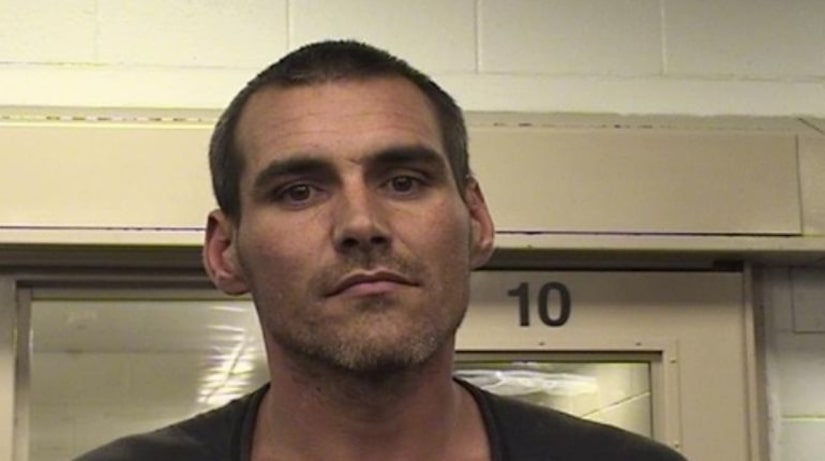 ALBUQUERQUE, N.M. -- (KRQE) -- It's a horrific case of child abuse and neglect that could have been stopped sooner.

The father of a 7-year-old Albuquerque girl is accused of prostituting her for drugs.

The girl's father, James Stewart, is now behind bars, but it took six years and half a dozen interactions with police to put him there.

Staff at Lew Wallace Elementary School knew something was wrong with a 7-year-old girl for the last year, and they repeatedly reported red flags to police.

Yet, no one was arrested until Thursday when the Attorney General's office charged the girl's father, James Stewart, with human trafficking and promoting prostitution, among other things.

The 7-year-old told investigators her father "forces her to touch men and women". In exchange, he gets drugs, like "weed and pipes and other stuff."

The girl also told investigators Stewart would make her pickpocket strangers because her hands were smaller than his.

The school first knew something was wrong last May. Then, they say the girl made strange comments to a teacher like, "Mom and I hustle" and "Mom made me hustle last night".

In her interview with the attorney general's office, the little girl also told police her mom would take her to "secret parties". Investigators later determined those were "strip-clubs".

The little girl said she was often left alone and entertains herself by "doing gymnastics" in an empty room. She also says at these parties, her mom is usually "drunk" on "Fireball".

It does not appear, according to the criminal complaint, the little girl was forced into prostitution or assaulted at these parties.

The school says it was not uncommon for the 7-year-old to show up to school looking 'disheveled'. But in November, school staff said the girl showed up to school especially dirty and smelled of urine.

A teacher took her to the bathroom to change her clothes and found dried blood in her underwear, and believed she had been sexually assaulted.

The school reported the incident to Albuquerque police. The next day, officers and CYFD performed a welfare check at the family's home at the Ambassador Inn. However, they determined "there was nothing to cause concern of abuse."

Soon after, the girl got dropped off at school by a stranger and she was wearing "high-heels, press-on nails and had her makeup and hair professionally done."

"Something like this is beyond my comprehension. I mean it's disgusting," CYFD Secretary Monique Jacobson said.

Jacobson says her agency is investigating if CYFD missed something the one time they had interaction with the family. The criminal complaint shows CYFD was only called by APD to assist with the welfare check in 2017.

Though, Stewart, and the girl's mother, Teri Sanchez, have been on APD's radar since 2012.

Police were called in April 2017, when Sanchez allegedly locked the girl and her brother inside a car while she was in a bowling alley singing karaoke.

In 2016, police say both parents left the kids in the care of a neighbor, who is accused of inappropriately touching them.

Despite the mother pulling her kids from the school in March, the school nurse called the AG's office two weeks ago and told them her concerns.