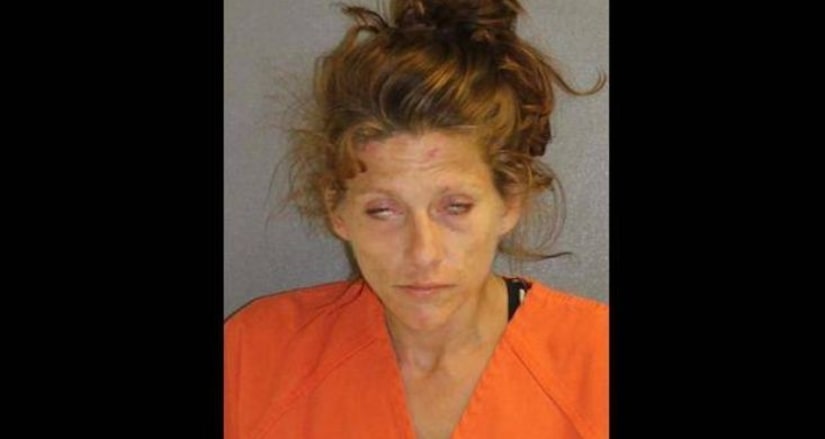 DAYTONA BEACH, Fla. -- (WKMG) -- More than a dozen women and one man were arrested Wednesday in a prostitution sting in Daytona Beach, according to the Daytona Beach News-Journal.

The sting focused on an area near Ridgewood Avenue, police said.

Ten of the 15 women were charged with a first offense, including Christina Cervera, 53, of Deltona, who said she "had been a prostitute only for a few months because she needed fast money,” according to a police report.

The News-Journal, citing a police report, said that several of the women put undercover officers through a series of tests to prove they were “not a cop," including making them touch their exposed breast.

They were arrested after negotiating a price in exchange for a sex act, police said.