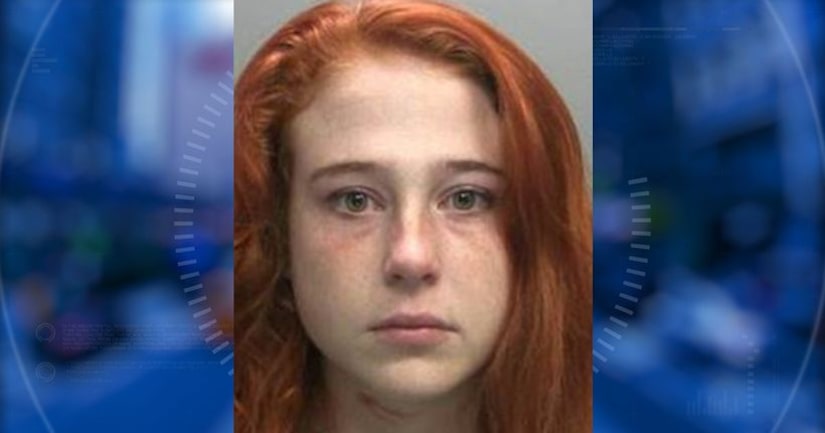 WIGTON, U.K. -- (WJXT) -- A teenage girl obsessed with human sacrifice was sentenced to over 11 years in prison after she plead guilty to stabbing a boy while they were having sex.

Zoe Adams, 19, was dressed as a clown when she was having sexual intercourse with Kieren Bewick last year in England, reports The Telegraph.

After Adams put a pillow over Bewick's head, she whispered "trust me" before stabbing the 17-year-old five times in the chest, arm and thigh.

Adams had sent a text to the teen saying men should only be used as "human sacrifice" before they got together after a night of drinking.

Bewick, who was reportedly afraid of clowns, suffered a collapsed lung. He said Adams knew of his fear of clowns before the encounter.

Adams claims she has no recollection of the attack.

"Adams told officers she blacked out and had no memory of the attack. Her 17-year-old victim is not so fortunate. He will have to live with the physical and mental scars of Adams' actions for the rest of his life," Detective Constable Calvin Greaves said in a statement, reports USA Today.