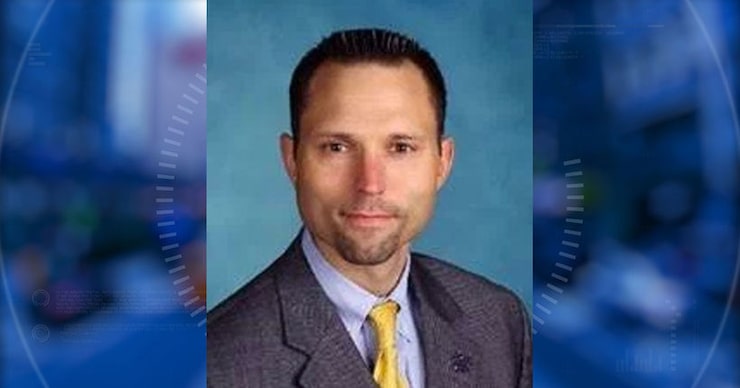 HOLMDEL, N.J. -- (WPIX) -- The superintendent for the Kenilworth School District is accused of defecating on or near the football and track fields of a high school in Holmdel “on a daily basis,” police said Thursday.

The superintendent of the Kenilworth School District in New Jersey was arrested after Holmdel High School staff called police. According to police, the staff said they were finding human feces on or near the area of the high school track and football field on a daily basis.

The Holmdel School Resource Officer, along with school staff, monitored the area and was able to identify Tramaglini as the perpetrator.

The Kenilworth Board of Education on Thursday released the following statement:

“Earlier today (May 2, 2018), we learned of municipal court charges facing our current superintendent of schools in Holmdel, NJ. Given the nature of those charges, he asked for and was granted a paid leave of absence. (Leaves can only be without pay in the face of indictments or tenure charges, as a matter of state law.”

Tramaglini has been serving as the superintendent of the Kenilworth School District since 2015.