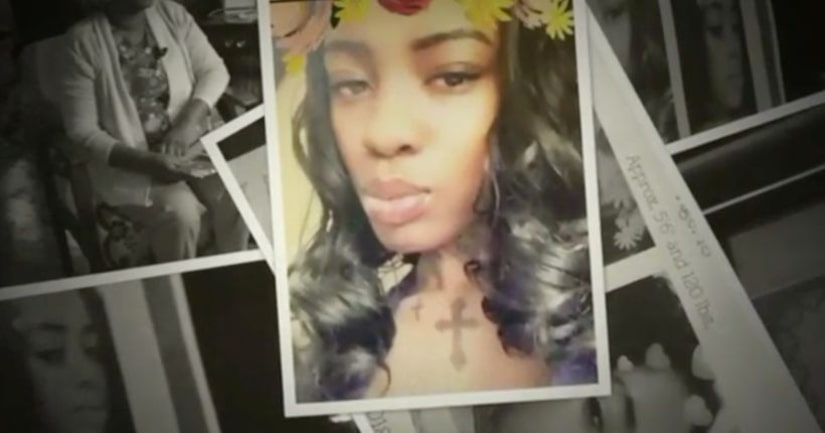 Mushroom hunters found Brown's body Friday night in the area north of Harrisonville, between 235th and 239th streets near Mopac Road. The Cass County Sheriff's Office noted that the area is near a popular dirt road between Harrisonville and Pleasant Hill and is near a railroad track.

The sheriff's office said Monday they are now considering this a homicide.

Brown's mom told FOX4 in a previous interview that her daughter was in good spirits as she helped her prepare for a date.

“She was here at home, and I was helping her with her hair. Everything seemed normal," her mom, Kimberly Travis said during that interview. "She was getting ready, but I'm thinking she was going out with her boyfriend."

However, Brown's sister later told detectives the 18-year-old left their home near 36th Street and Bales Avenue with an “older man” possibly in his 30s -- a man family members said she'd only met earlier that day on social media.

“My heart is telling me that that she's in harms's way because any time you go from being on any kind of social media to zilch and there's nothing active about you, that worries me,” Travis said at the time.

In April 2017, mushroom hunters discovered the remains of missing women Jessica Runions and Kara Kopetsky. Those remains were found in a rural location approximately 10 miles to the west of the location of the latest discovery.