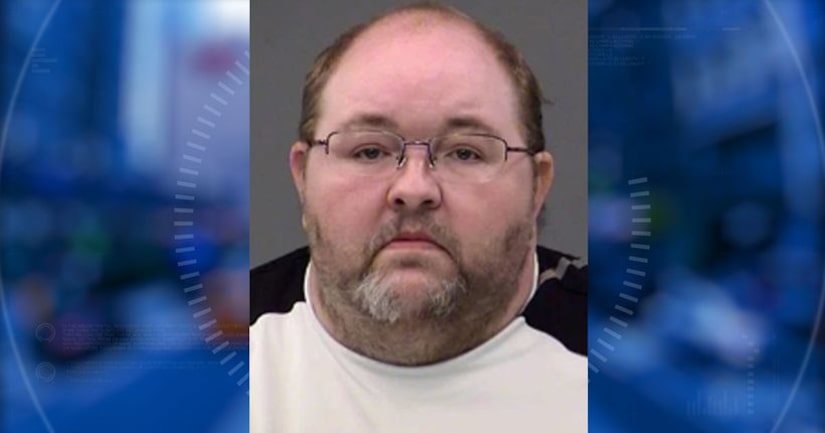 INDIANAPOLIS -- (WXIN) -- Court documents show the man accused of killing a missing 35-year-old Indianapolis man told 911 the victim's body was in his bathtub for nearly a week.

Dwight Shotts was arrested on Monday after authorities were dispatched to his home in the 3000 block of E. Tabor St.

Court documents show he reportedly called 911 and admitted to a murder.

The previous week, he spoke with missing persons detectives regarding the disappearance of 35-year-old Anthony Cline. Cline's truck was found abandoned a block away from Shotts' home.

Below is an excerpt from the 911 call listed in the document:

Shotts: Well, this is a rough one. I don't know how I'm gonna explain it. There's a guy dead in my house.

Dispatch: Ok, what happened? Did you guys get in an altercation? Or what happened, did you find him like that?

Dispatch: Ok, how long has he been in there?

Dispatch: Ok, and what happened, did you shoot him?

The dispatcher noted Shotts was crying on the phone and reported he was suicidal.

When officers arrived, Shotts came out of his garage and surrendered to officers.

IMPD reportedly found Anthony Cline dead inside Shotts' bathtub. The coroner's office said he died of a gunshot wound to the head.

Detectives transported Shotts to the homicide office where he reportedly told police he was purchasing $500 worth of oxycodone from Cline.

Police said at the homicide office, Shotts recanted his confession and said a shooter killed Cline to collect “monies owed.” He told police he was scared of the shooter and that's why he did not call 911 on the day of the murder.