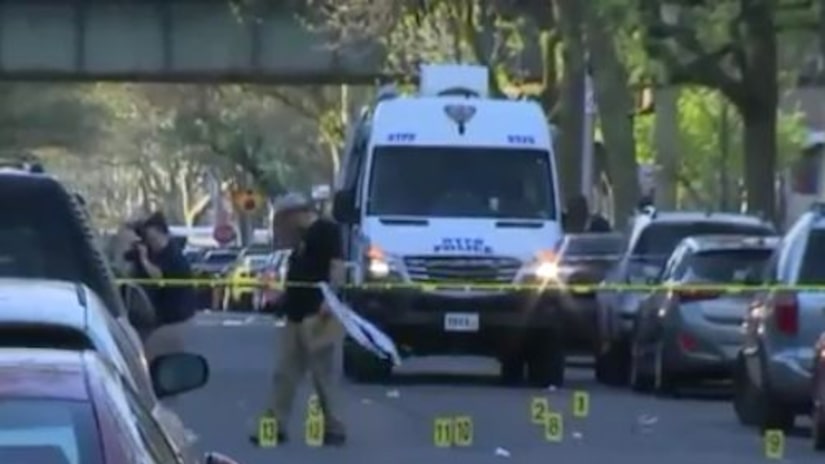 BROOKLYN, N.Y. -- (WPIX) -- An 18-year-old man is dead and five others are injured after shots were fired in two separate overnight shootings in Brooklyn.

The first incident happened around shortly before midnight when police responded to a call about multiple people shot.

An 18-year-old was shot in the stomach and taken to the hospital where he was pronounced dead, according to authorities.

A 21-year-old was shot in the head and was taken to the hospital in critical condition.

Three other men, between 20 and 21, were take to the hospital for their injuries and are said to be in stable condition, police said.

The gunmen fled the location along Bristol Street in a dark blue SUV, police said.