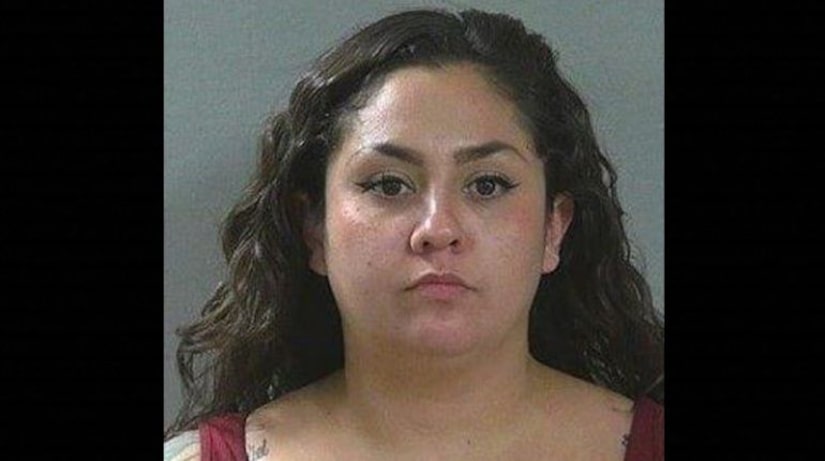 CALDWELL, Idaho -- (WGHP) -- A 26-year-old Idaho woman has been sentenced to 90 days in jail for beating her children and shaving their heads for eating a tub of ice cream, KTVB reports.

Priscilla Zapata will serve her sentence in the Canyon County Jail and will serve four years of felony probation for felony injury to a child.

Court documents say Zapata told relatives that she “lost it” on July 18, 2017, after she found her children — two boys and two girls ranging in age from 3 to 9 — had eaten the ice cream. Deputies said she beat her four children with a belt, causing extensive bruising.

One of the girls told investigators that Zapata bit her, shoved her face into the ice cream and pushed her into a wall. Her other daughter said she was grabbed by the throat and lifted into the air.