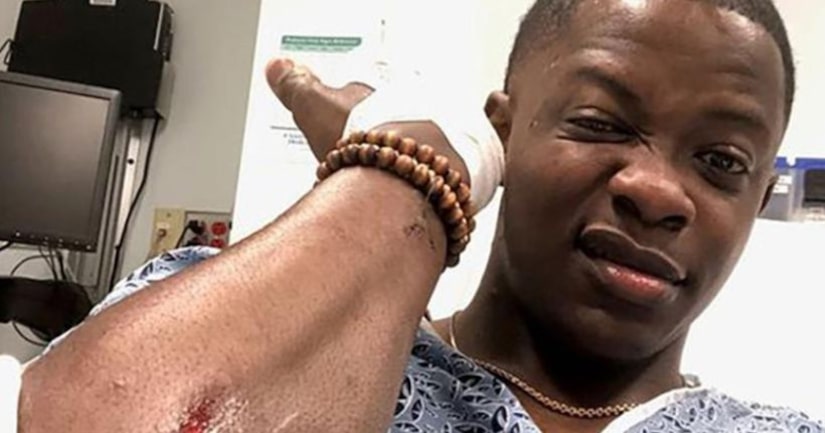 NASHVILLE -- (WZTV) -- Antioch Waffle House shooting hero James Shaw Jr. has had a whirlwind week since saving countless lives, and his next stop could be the White House.

Shaw heroically fought off alleged gunman Travis Reinking on April 22, wrestling an AR-15 away from Reinking after he killed four people. Shaw also sustained injuries during the struggle, a cut to his elbow and burns to his hand from grabbing the weapon.

Police say they later found Reinking with two cartridges of ammunition in a jacket pocket and stated Shaw's actions undoubtedly saved more lives from being lost.

In the wake of his heroism, Shaw has been honored by the Tennessee legislature, proclaimed as a state hero. He has also been honored at a Nashville Predators game, churches and has been interviewed by countless national media outlets.

Now, the White House could be his next destination. Speaking to reporters on Monday, press secretary Sarah Huckabee Sanders says the administration is making an effort to host Shaw.