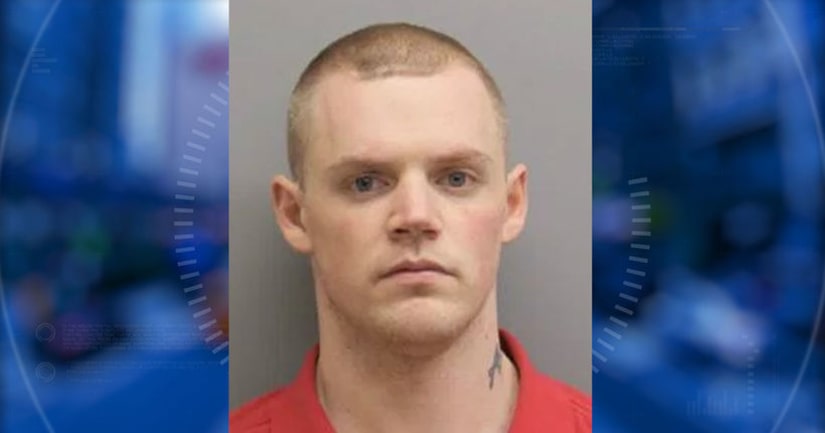 THIBODAUX, La. -- (WGNO) -- Police are looking for a woman who planned to help her husband escape from jail.

Twenty-seven-year-old Alysia Meyer is wanted for conspiracy to commit simple escape, according to the Thibodaux Police Department.

Nicholas Meyer is serving a 10-year sentence for an armed robbery he committed in July 2017.

The Meyers are accused of hatching an elaborate escape plan that involved Nicholas Meyer scaling a perimeter fence and hopping into a waiting car with Alysia Meyer, who would then drive him out of state.

Investigators recently got word of the escape plan and questioned Nicholas Meyer, who admitted to the scheme.

He has also been charged with conspiracy to commit simple escape, and his bond has been set at $100,000 for that offense, according to the TPD.

Investigators believe Alysia Meyer may be living in Ohio.

Anyone with different or specific knowledge of her whereabouts is asked to submit a tip anonymously through Crime Stoppers Bayou Region by phone at 1-800-743-7433 or online at https://www.crimestoppersbr.org.