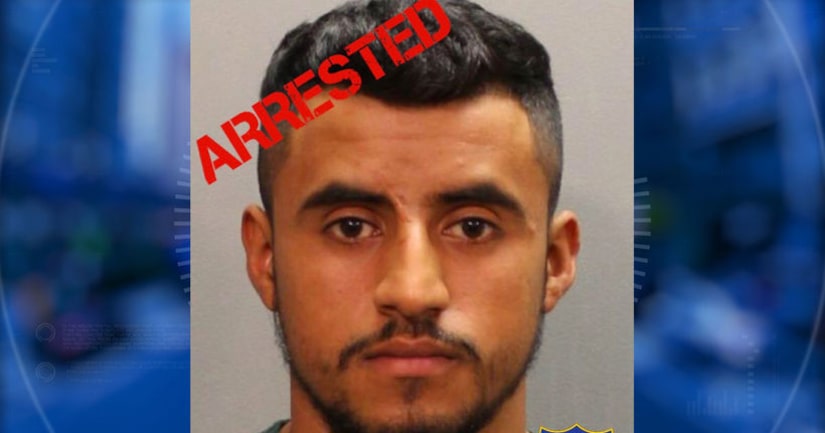 JACKSONVILLE, Fla. -- (WJXT) -- A 12-year-old girl reported missing from her Jacksonville home Monday night has been found safe, and the man police believed she was with was arrested, authorities said Tuesday.

The Florida Department of Law Enforcement tweeted a statement shortly before 12:30 p.m., saying the disappearance of the young girl was resolved.

Investigators said Castillo-Lopez called the girl's father Monday morning, saying he was in love with the girl and was leaving with her. Police were called to La Esperanza Apartments about 9 p.m. and searched throughout the night.