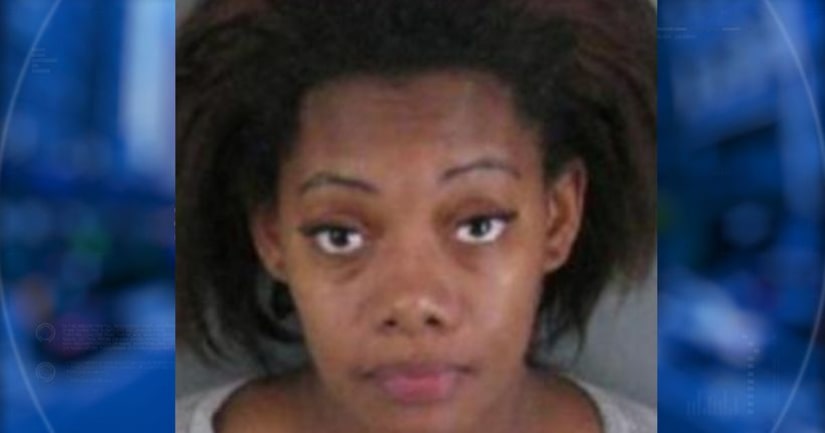 GASTONIA, N.C. -- (WLOS) -- Police in North Carolina found three children age 7 and younger drinking vodka while their mother was away from the home for at least seven hours, officials said.

Tyeisha Coneisha Streater, 26, is charged with misdemeanor child abuse and contributing to the delinquency of a minor, Gastonia police told news outlets.

According to arrest warrants, officers found all three children outside the Gastonia apartment Monday. The oldest child had defecated outside and simulated a sex act on her brother. Investigators say the 7-year-old also wandered into traffic and tried to stop cars.

Assistant District Attorney Megan Rhoden said the girl had been exhibiting "very erratic behavior," including trying to get into a laundromat, to break glass to get a fire extinguisher and to eat food off the floor. Rhoden didn't immediately return a phone call seeking additional comment Tuesday.

Streater told police her children were asleep when she went to a laundromat with her 8-month-old child and that the empty alcohol bottles police found had been filled with water. She admitted leaving her children at home alone was wrong but said she was gone for about 90 minutes, disputing the police report.