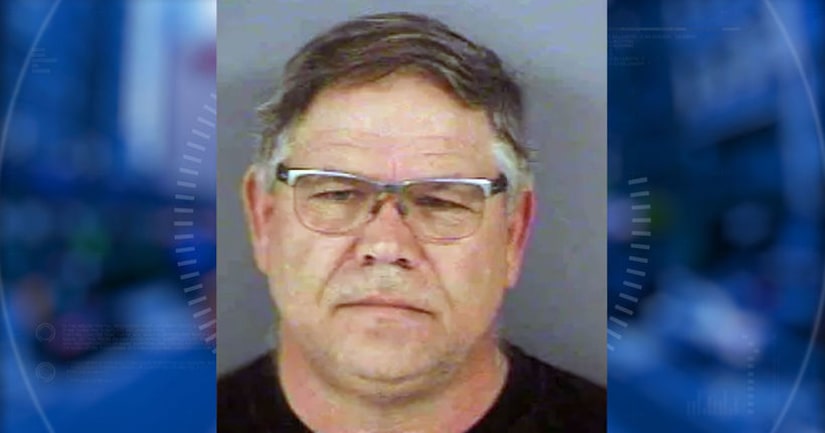 COLLIER COUNTY, Fla. -- (WBBH) -- A 51-year-old Collier County man was charged with 131 counts of cruelty to animals, and 13 counts of improper disposing of dead animals.

Robert Starkweather was arrested March 23 and is accused of starving animals in Hendry County.

There were 77 cows, 48 calves, and two donkeys found at a Fort Denaud Road property in LaBelle.

The animals were seized and moved to a different location after an investigation from the Hendry County Sheriff's Office.

One calf died, and five were euthanized after a veterinarian determined their health was too poor.

Starkweather will be arraigned May 17 at 9 a.m.