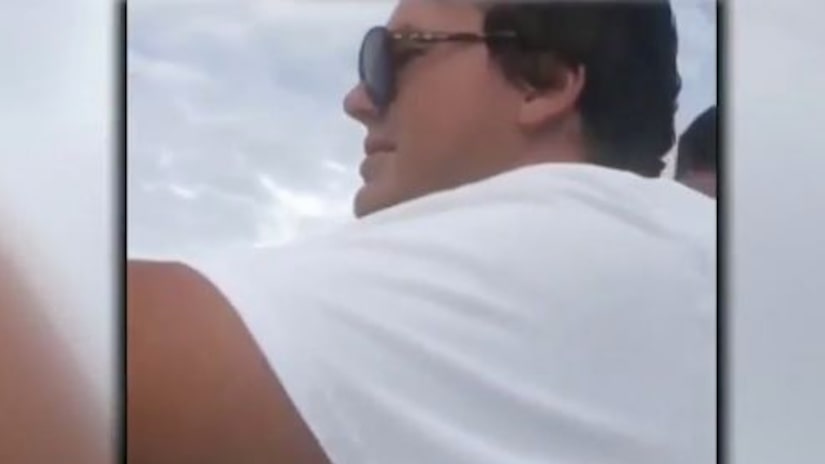 TAMPA, Fla. -- (WKMG) -- Criminal charges have been dropped for one of three Florida men connected to a video of a shark being dragged behind a speeding boat.

Michael Wenzel and Robert Lee Benac III each still face the two felony counts, along with a misdemeanor count each of illegal method of taking a shark. They have pleaded not guilty.