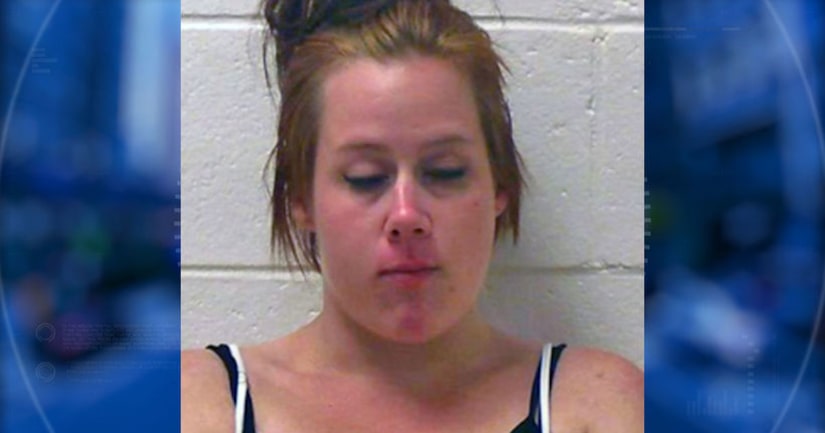 MACON, Ga. -- (WGXA) -- A 22-year-old woman has been arrested in connection with a vehicle stolen out of Jones County.

A Bibb County sheriff's report says that on Friday, two Bibb deputies went to the Rodeway Inn near Eisenhower Pkwy. about a stolen silver 2016 Hyundai Accent.

While checking out the hotel, the vehicle pulled into the parking lot and parked in front of a room. After confirming the plate number, the deputies got in touch with the three people inside of the room, including 22-year-old Shauna Bush.

The deputies notified Jones County authorities and were told that Bush had an active warrant in the county for theft by taking, the report says.

Bush was taken into custody and detained at the Bibb County Law Enforcement Center until she was transferred to Jones County, according to the report.

The Bibb deputies searched the stolen car for illegal items and then turned it over to a towing service.

The two other people that Bush was with didn't have any wants or warrants at the time of the incident and were released at the scene.