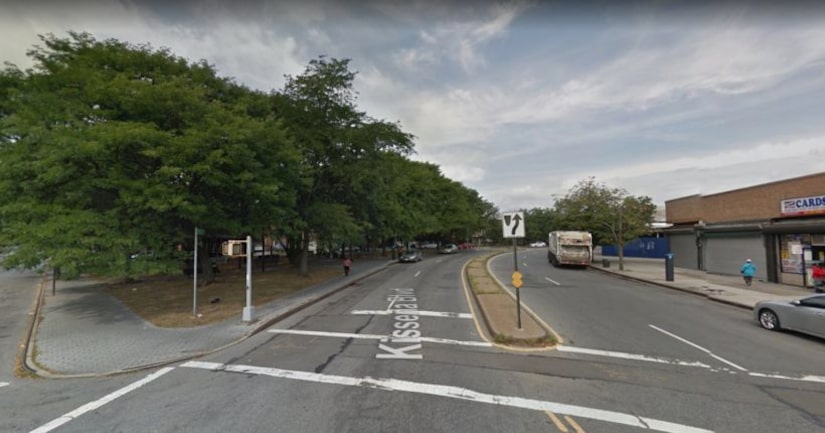 QUEENS, N.Y. -- (WPIX) -- People were told to be on the alert after a woman was found unconscious following a "very violent" attack and possible sexual assault, officials said Monday.

Police found the woman, 52, after responding to a 911 call about a possible sexual assault near 72nd Road and Kissena Boulevard, bordering Kew Gardens Hills and Pomonok, around 8:33 a.m., the NYPD said.

She'd just dropped her son off at school

A neighbor found the woman unconscious at the bottom of an exterior stairwell in the area, police said. Her pants had been pulled down. The woman had trauma to her face and body, and was hospitalaized in serious condition.

A family member picked the woman's son up from school Monday afternoon. He has no idea what happened to his mom.