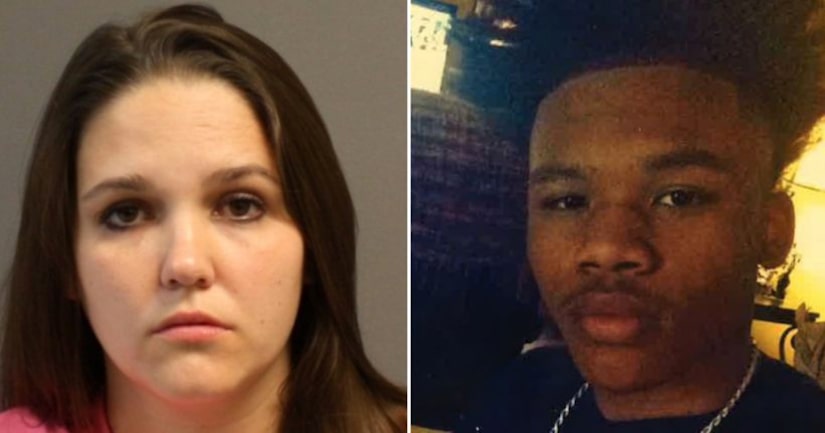 HATTIESBURG, M.S. -- (WDAM) -- Hattiesburg police are searching for a missing 16-year-old who is believed to be with a former Forrest County teacher charged with sexual battery.

Oscar O'Neal II was reported missing by his mother and was last seen at his home around 1 a.m. Monday, according to HPD spokesman Ryan Moore.

Moore said Oscar is believed to be with Nicole Jackson, a former Forrest County teacher arrested on April 10 and charged with sexual battery by a person in a position of trust or authority.

Jackson was out on a $10,000 bond in the ongoing investigation, though she currently has an active warrant for her arrest by the Hattiesburg Police Department, according to Moore.

Moore said Oscar and Jackson may be traveling in a dark blue Chevy Impala with Mississippi license place FRA-4454.

FULL STORY: HPD searching for teen believed to be with former teacher - WDAM