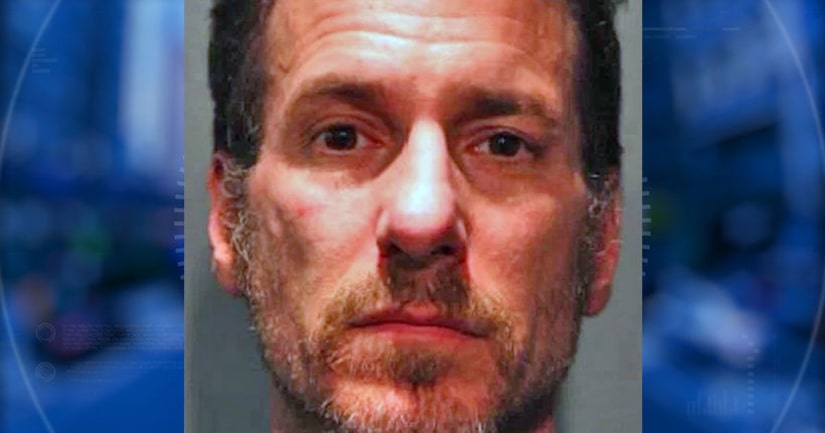 The woman, who is only identified by the initials "J.B.," said Winner met up with her one night when she was out drinking with friends. They went to his apartment initially, then went across the street to his West Loop tanning salon, Soleil. J.B. testified they both did some cocaine, and then he raped her while they were at his apartment.

“I feared he was going to rape me. So Immediately I was like 'No, no we're not,'” she said in court.

The victim said she was menstruating when she was attacked, and Winner removed her tampon. He denied that on the stand, claiming when he found out she was menstruating, he said, “Gross,” and went to take a shower. J.B. went to the hospital to have a rape kit completed.

His attorneys said Winner thought the sex was consensual, and he simply misunderstood so-called signals he was getting from the woman throughout the evening. When Winner took the stand he recalled J.B. was flirting with him. When prosecutors pushed him further, he said “she was smiling at me,” and she was “overly friendly.”

Winner is charged with the sexual assaults of three other women. Prosecutors say he raped at least eight women over the course of 17 years. He is only being charged in four cases due to Illinois' statute of limitations.

Winner's sentencing date has been set for June 1. 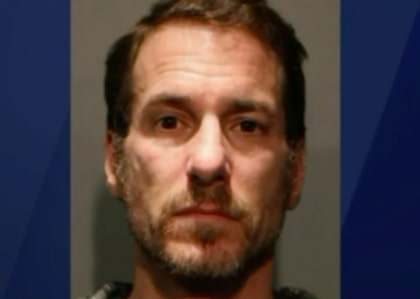 Rape suspect says he never had sex with accuser; he’s a ‘germaphobe’