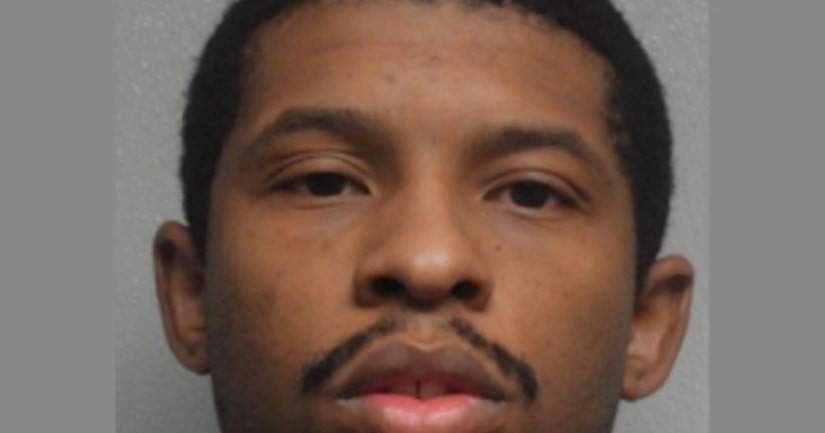 UPPER MARLBORO, Md. -- (WBFF) -- A D.C. Police officer has been charged for allegedly having sex with a 14-year-old girl he recently met on a dating app.

On Monday, authorities arrested 25-year-old Nathan Clinkscale. He is charged with third-degree sex offense, according to Prince George's County Police.

Investigators say the teen girl's mother called police after she found Clinkscale with her daughter in her basement.

According to police, Clinkscale told officers he had consensual sex with the girl. The teen told investigators they met through the dating app "Interracial Cupid."