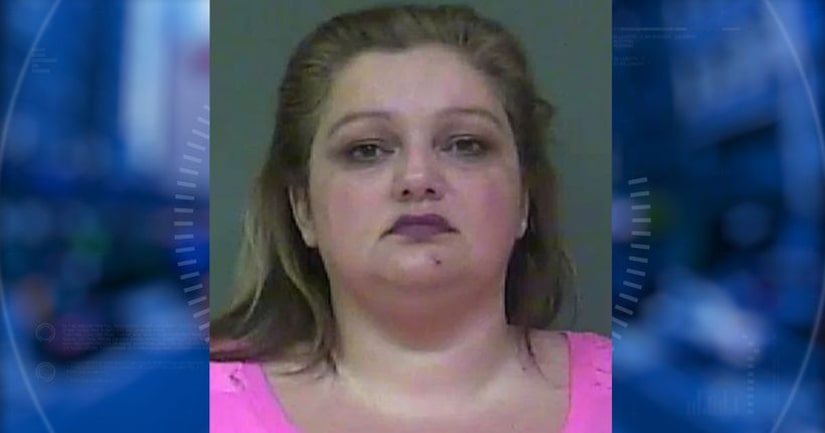 GREENFIELD, Ind. -- (WXIN) -- Police arrested a Greenfield grandmother accused of leaving her two young grandchildren by themselves while she went to work.

According to court documents, 41-year-old Jennifer Holmes faces two counts of neglect of a dependent. The charges stem from an April 18 incident in which her 2- and 3-year-old grandchildren were left alone for nearly an hour.

The investigation began when a Department of Child Services caseworker called police around 9 a.m. after receiving a tip that the two children were home alone at a residence in the 200 block of Grove Street in Greenfield.

The caseworker found a 2-year-old child alone in a bedroom while the 3-year-old was standing near the front door and it “appeared that she was attempted to go outside by herself,” court documents said. There were no adults inside.

Police contacted the children's father, who told them he'd asked Holmes to watch the kids early in the morning, and that she'd agreed to do so. He also said she told him she'd take them to work with her.

When police contacted Holmes, she told them she didn't know the kids were at home or that she was supposed to be watching them. She said she'd left for work around 8:20 a.m.

The children's father told police he had no idea that Holmes left without taking the children with her. He said he only found out when he sent her a message on Facebook to check on the children and confirm that they were with her.

“No! You better get your a** up and find your kids!!!! I'm at work!” Holmes replied in a Facebook message, according to court documents.

When questioned by police, Holmes said the children's father had woken her up early in the morning but only asked to borrow her car.

Police also noted that when they asked to see Facebook messages between Holmes and the children's father, she told them she'd “already deleted them.”