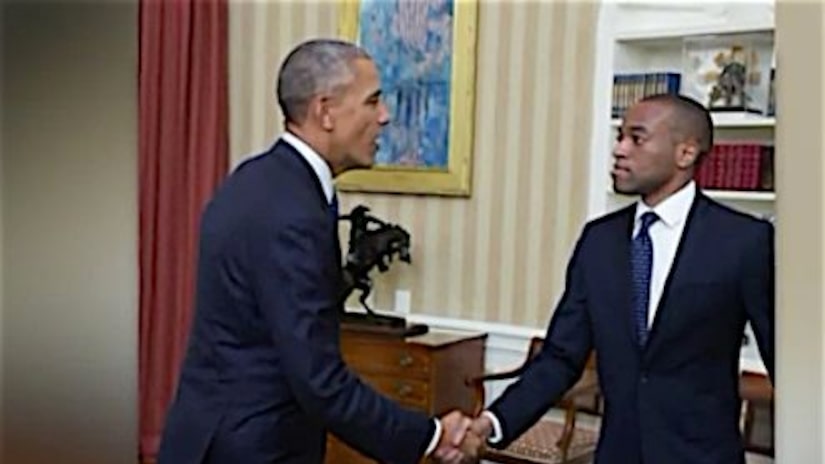 After spending several years working on Capitol Hill and in the White House with the Obama Administration, Martin recently made the move back to New York, getting a job with the city and finding a unit in a 5-story walk-up on the Upper West Side.

On moving day this past Friday, Martin got an unexpected visit from the NYPD.

“I'm in my apartment but you know – you can't go nowhere without the cops following me,” Martin said during the encounter live streamed via Instagram.

Turns out, someone called 911 to report a “burglary in progress” and the suspect was the building's brand new tenant – Martin.

“Somebody called the cops on me in my own building,” he told viewers who were tuning in to watch the live video. “About how many are ya'll? About six of ya'll showed up, rolled up on me.”

He has a packed work schedule and that was the only time he had to move into the building.