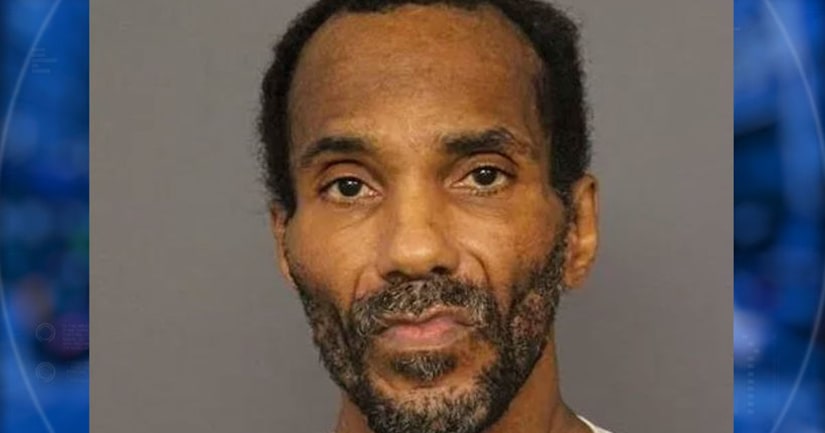 DENVER -- (KDVR) -- The son of former Denver Mayor Wellington Webb was arrested Friday on a number of charges for sexual abusing a child, according to court documents.

At least one of the alleged crimes occurred in 2002, according to court records. There is no statute of limitations for sexual assault on a child.

Allen Webb has a significant criminal history. According to records, he has been sentenced on charges of robbery, assault and dangerous drug possession.

Wellington Webb was mayor from 1991 until 2003. When contacted, the former mayor said he does not discuss family matters during the weekend and declined to comment.