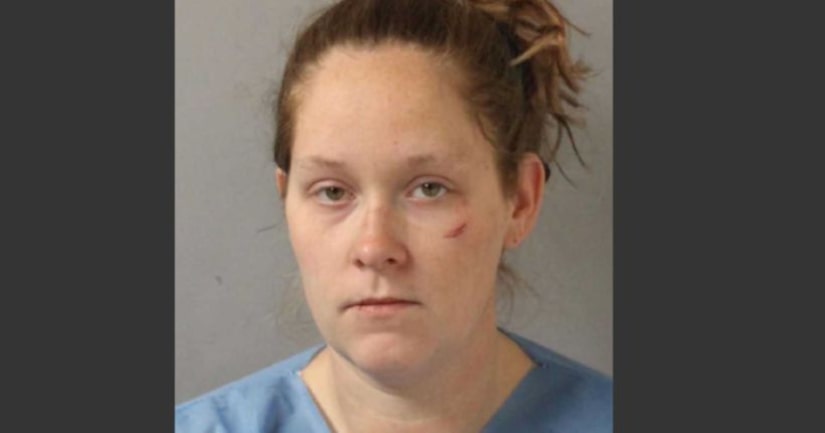 NASHVILLE -- (WZTV) -- A 26-year-old woman has been jailed for aggravated child abuse and DUI after rolling over her vehicle with three children inside, leading to serious injuries.

According to police records, police responded to the rollover crash on I-40 last Thursday. Upon arrival, officers observed Robbins pinned in the driver's seat. Above her head was a half-full bottle of vodka.

Inside and around the vehicle were three children that included a one-month-old infant. Police say the little girl had blood coming from her head and had to be transported to Vanderbilt University Medical Center for treatment.

Once transported, police say the baby was found to have suffered a fractured skull in the crash. The other two children also were transported to be treated for injuries.