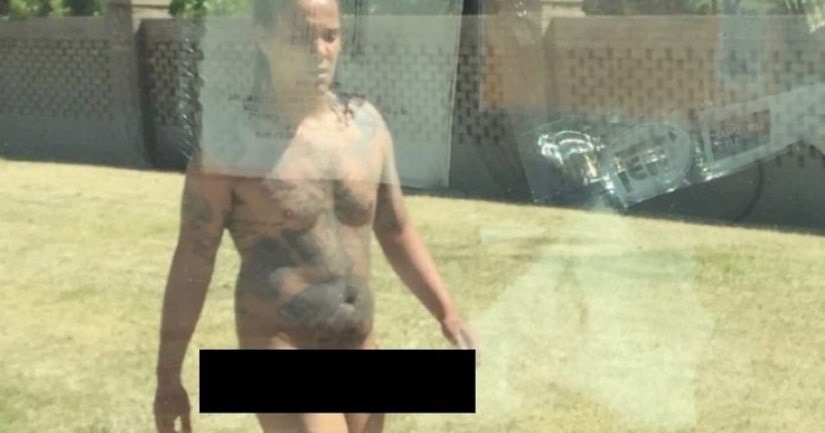 NICHOLS HILLS, Okla. -- (KRXI/KOKH) -- Authorities in Nichols Hills took a man into custody this week who was walking down a street naked.

The Nichols Hills Police Department confirms that around 11 a.m. April 23 they received a report of a naked man walking down Pennsylvania Avenue.

Officers that approached the man noted that he was under the influence of a narcotic. Authorities had to deploy a taser to get the man into custody.

He was later transported to the hospital. Once cleared he will be booked into the Oklahoma County Jail. Police have not released the man's name at this time.