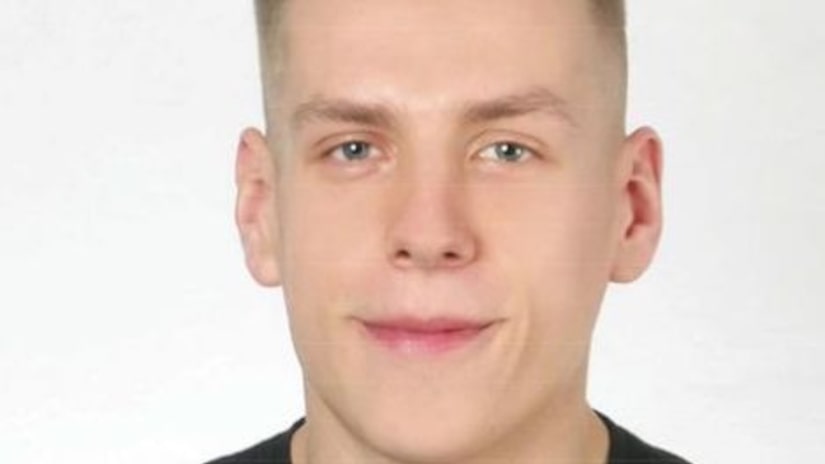 FAIRFAX, Va. -- (WGHP) -- A Virginia man who tried to drown himself after a bipolar episode is suing the police officers and lifeguard who pulled him out of the water, according to The Washington Post.

Mateusz Fijalkowski, 23, said he was underwater for several minutes on May 26, 2016, and police officers watched as he nearly drowned. He says the officers also stopped a lifeguard from jumping in to save him.

“The police allowed me to sink before their eyes,” Fijalkowski wrote in an email. “I'm glad that in the end they realized that they shouldn't let me drown, but I don't thank them for letting me die, clinically, before their eyes.”

Now, Fijalkowski is suing for more than $100,000 to cover his medical bills.

“They saved his life — he did not die,” Roessler Jr. said. “You're going to sue someone for saving your life?”

He said that had the officers or the lifeguard went in the water any earlier, they might have been dragged down as well.

Fijalkowski was underwater for 30 to 60 seconds and was in the hospital until June 8, 2016. He was later diagnosed with bipolar disorder.

FULL STORY: Man who tried to drown himself in pool is suing the people who pulled him out - WGHP