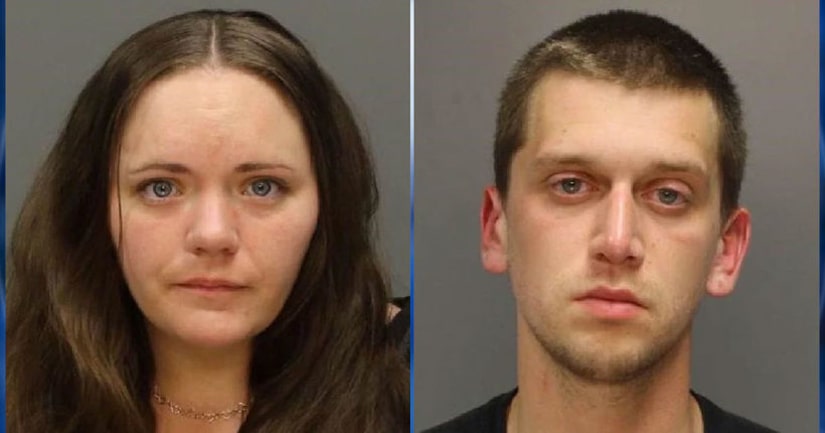 LANCASTER, Penn. -- (WPMT) -- A Lancaster couple is facing charges after police say they overdosed in front of an 11-year-old child on Saturday.

According to Northern Lancaster County Regional Police, the 11-year-old called 911 after discovering Ashley Danielle Rice, 29, and Calvin Roberts, 30, unconscious at their residence on the 500 block of Fruitville Pike Saturday at 4:23 p.m.

Roberts and Rice were transported to an area hospital for treatment and later released. They were then charged with endangering the welfare of children and recklessly endangering another person and committed to Lancaster County Prison. Bail was set at $50,000 each.

The child is currently in the care of relatives, police say.