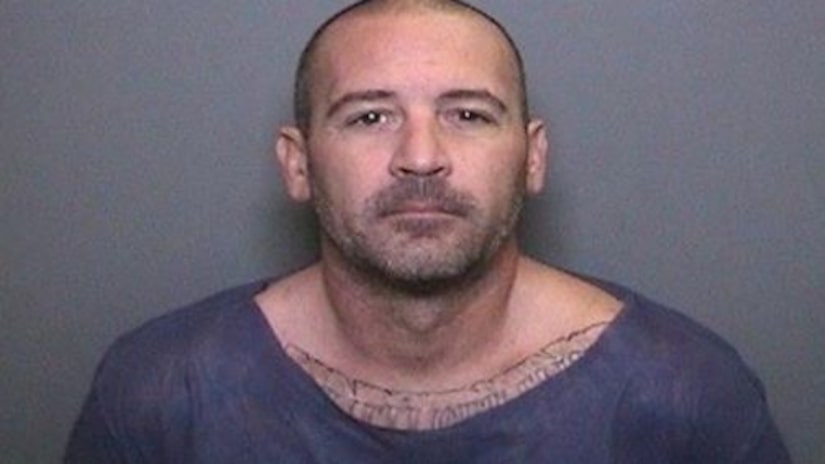 NEWPORT BEACH, Calif. -- (KTLA/LA Times) -- A 36-year-old Newport Beach man is facing multiple felony charges that he beat and tortured his 65-year-old wife in their home in January, according to Orange County Superior Court records.

Geller declined to comment to The Times Community News. A Jan. 9 motion to increase Schlosser's bail was sealed Wednesday after a reporter requested access to it.

Schlosser faces one count each of torture, corporal injury on a spouse, false imprisonment and criminal threats.