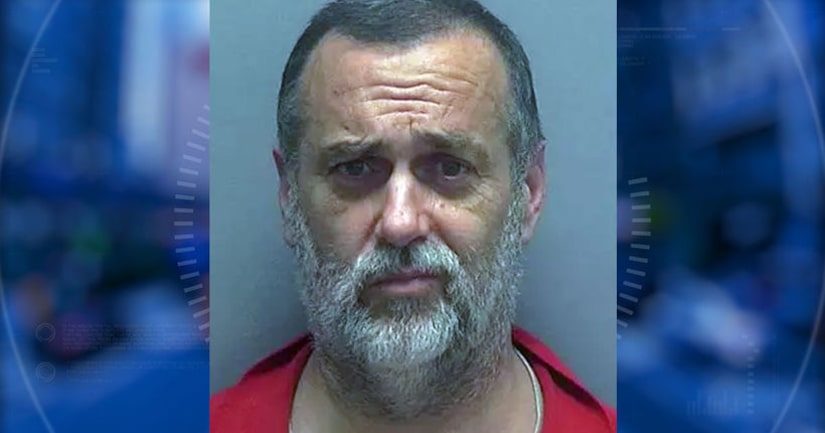 FORT MYERS, Fla. -- (WBBH) -- A man who sexually assaulted a child while holding her captive for seven weeks was sentenced to 40 years in prison on Monday.

Daniel Thomas, 55, of Fort Myers, received the maximum penalty from a judge after being found guilty of false imprisonment of a 14-year-old girl, as well as two counts of battery and one count of interference with custody. He is now a registered sex offender.

Thomas was a trusted friend of the girl's family, according to the State Attorney's Office. He hid the girl in his RV for seven weeks, driving her between Collier and Lee Counties. During that time, the girl was reported missing, leading to a widespread search involving several law enforcement agencies.

Thomas not only sexually assaulted her during that seven-week period but did so before then, too, the State Attorney's Office said.

After the nearly two-month search, Thomas eventually decided to let the girl go. He contacted a pastor to come pick the girl up before taking off to Michigan to hide out.

He was eventually caught and extradited back to Lee County. 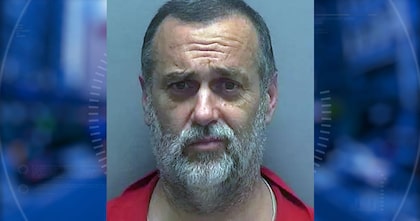