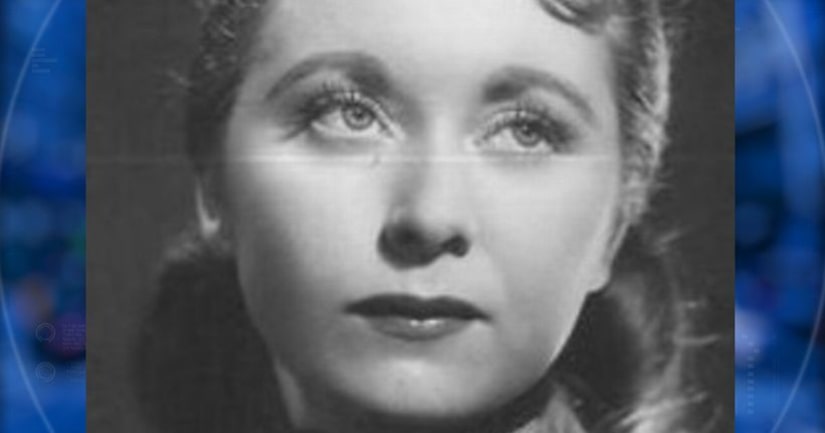 LAFAYETTE, Ga. -- (WGHP) -- A former TV star was left to be “eaten alive” by scabies at a nursing home that was never inspected despite repeated warnings.

KARE 11 reported that Rebecca Zeni died at age 93 in 2015 after suffering from “septicemia due to crusted scabies” at the Shepherds Hill Nursing Home in LaFayette, Ga.

“I don't understand how you can allow a human being to suffer needlessly,” said Mike Prieto, an attorney representing the family.

A forensic pathologist who reviewed the case estimates millions of parasitic mites essentially ate her alive over an extended period of time, according to KARE 11.

State health officials were repeatedly informed about a scabies outbreak at the nursing home, but did not inspect the facility where Zeni died, according to the lawsuit.

Zeni's daughter said she moved her mother into the facility in 2010. Her mother, who suffered from dementia, once worked as a model.

Forensic pathologist Dr. Kris Sperry said it was one of the most horrendous things he's seen in his career.

Images of Zeni before her death show skin flaking off and one of her hands blackened.

FULL STORY: Former model left to be 'eaten alive' by scabies in nursing home that was never inspected despite repeated warnings - WGHP