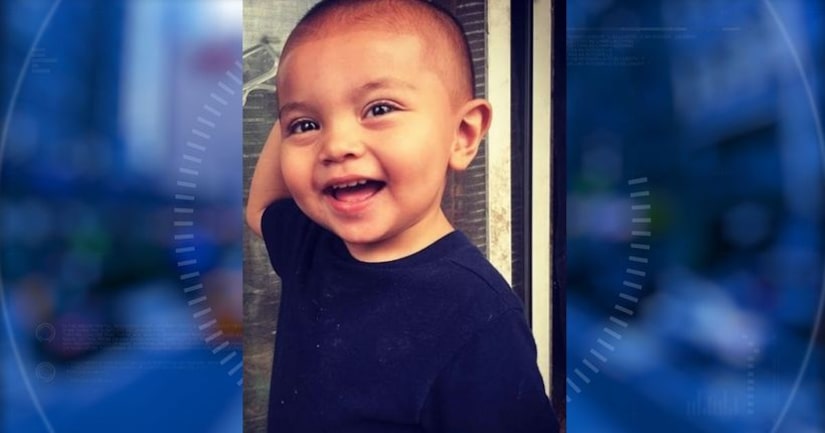 BAKERSFIELD, Calif. -- (KMPH) -- The body of a young boy has been found, and his mother and her boyfriend have been arrested as his suspected killers.

Police Sgt. Brian Holcombe emphasized Thursday afternoon that even though a body was found, “There's been no formal confirmation as to the identity of that young boy."

The body was found down a trail, on land, near Democrat Hot Springs in the Kern River Canyon. Holcombe wouldn't say what led Bakersfield investigators to the remote location.

Police also haven't commented on how they believe the child died.