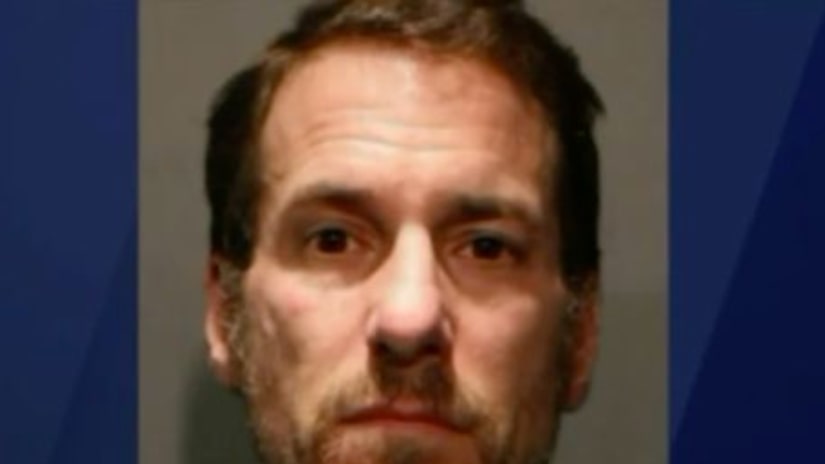 CHICAGO -- (WGN) -- A man accused of raping several women denied he had sex with one of the women accusing him of rape because he is a germaphobe.

Marc Winner, 47, took the stand on Thursday and denied having sex with his accuser, who is identified only as J.B.

The victim said she was menstruating when she was attacked and Winner removed her tampon. He said that's impossible because as soon as he found out she was bleeding, he said, “Gross,” and went to take a shower.

J.B. said her former boss at the West Loop tanning salon Soleil raped her at his apartment in 2009.