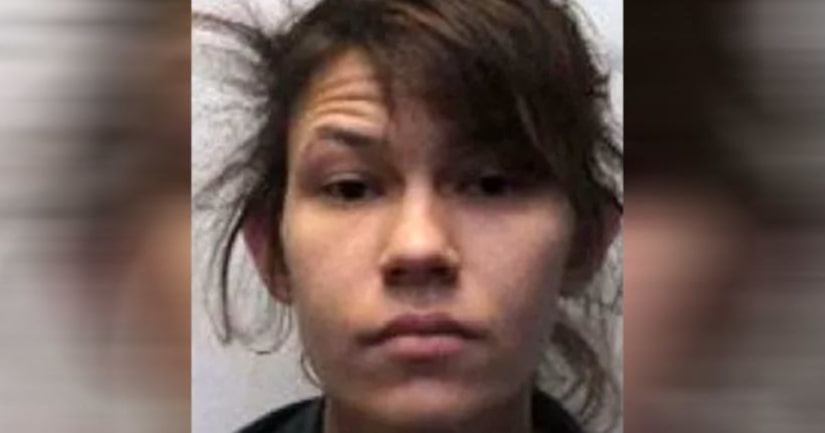 JEFFERSONVILLE, Ind. -- (KRON) -- An Indiana mother is facing charges after police say she molested her children, recorded it and shared the video in exchange for drug money.

The abuse allegedly happened while the mother, Jaime Simms, was visiting a three-year-old and one-year-old who are in the custody of their father.

The father of the children reported the abuse after he found the videos on the mother's phone, WAVE reported.

"I feel sick, I felt sick since I found out," said the father, who wanted to have his identity withheld.

"It's a case where a 3-year-old who was asleep was taken advantage of by an adult," Clark County Prosecutor Jeremy Mull said. "In this particular case, the allegation is that the defendant filmed the child abuse/child molestation that was occurring and then did distribute the video of that molestation on apps or websites that included Kik, Reddit and something known as Omegle."

Police said Simms confessed to recording the videos to sell in exchange for drug money.

Simms received around $200 from the videos, police said.