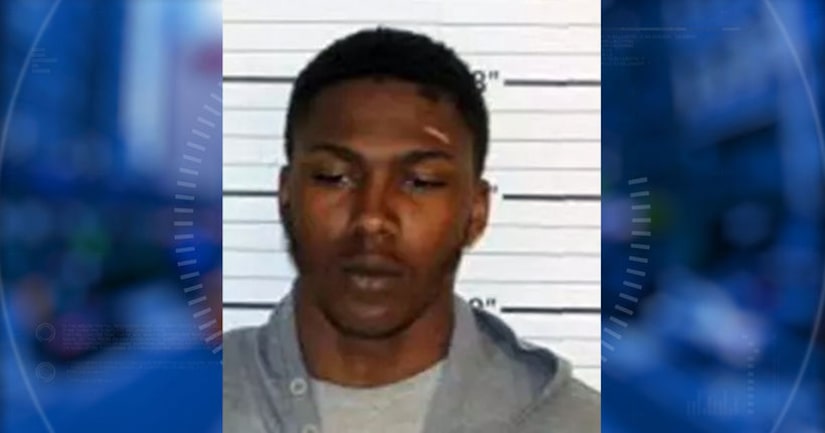 MEMPHIS, Tenn. -- (WMC) -- A Memphis mother turned in her son after seeing him on the news.

Adrian Perry called police and told them that she saw her 20-year-old son, Derriontay Perry, on the news as the person responsible for a robbery.

Derriontay was later taken into custody.

He was wanted for the robbery and assault of a couple when he approached a man in his front yard, requesting a ride. When the victim refused, he pulled a gun and demanded the keys from the victim.

The victim's wife, who was exiting the residence, went to retrieve a handgun. When she went back outside, she pointed the gun at Derriontay, then fired a shot in the air once the suspect aimed his weapon at her.

Derriontay fled the scene then fired a shot at the couple who returned fire.

FULL STORY: Mom turns son in for robbery, assault after seeing him on the news - WMC