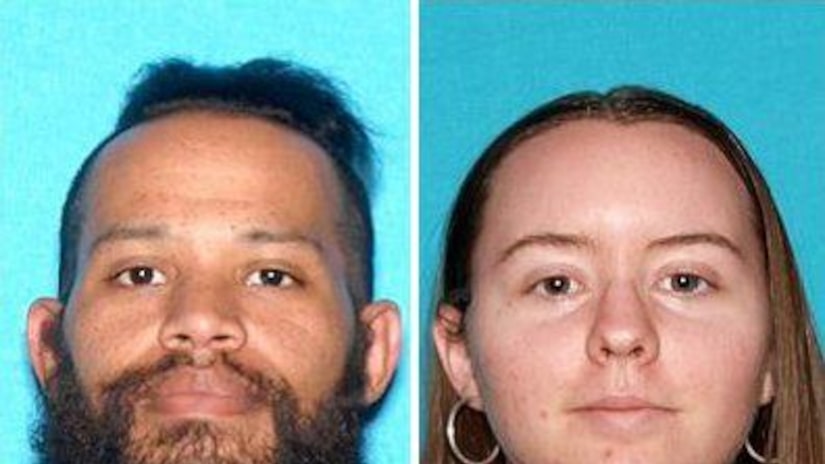 ANTELOPE VALLEY, Calif. -- (KTLA) -- Authorities have opened a murder-suicide investigation after a missing couple was found shot dead near the California Aqueduct in an unincorporated area of the northwest Antelope Valley on Thursday.

Family members were concerned for their safety, especially as Webb struggles with depression, investigators said.

A relative contacted sheriff's officials around 12:30 p.m. Thursday to report that they had located the red, older model Mazda Miata Convertible the couple was believed to be traveling in. Detectives did not specify where the car was found.

Deputies responded to the area and conducted an extensive search in the air and on ground, the Sheriff's Department said.