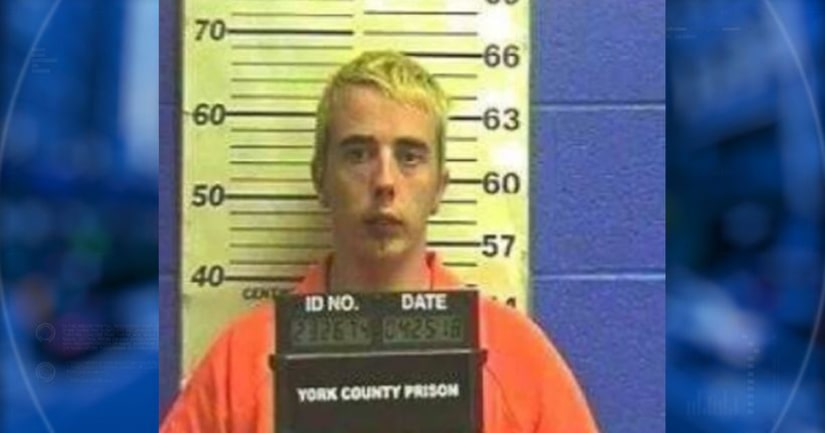 YORK COUNTY, Pa. -- (WPMT) -- A 25-year-old Conewago Township man is accused of impersonating a U.S. Marshal to convince a 16-year-old boy to perform sexual acts on him, according to Northern York County Regional Police and the York Daily Record.

According to police, the investigation began when officers received a report from the victim, a Jackson Township boy, who said he met Snow on Facebook in January 2017. The boy told police that Snow identified himself as a U.S. Marshal, and told the boy he could help him with criminal charges if the boy allowed him to perform a sexual act with him. Snow also allegedly told the boy that Snow could help him get into the marshals service, police say.

The victim said he and Snow met about 20 times, and that Snow performed a sexual act with him on about half of those occasions.

Snow allegedly told the victim that allowing a sexual act to be performed upon yourself “at any given time” was a necessary part of training for undercover work, police say.

Snow also allegedly asked the boy to send him lewd photos of himself, according to police.

FULL STORY: York County man accused of posing as a U.S. Marshal to get 16-year-old boy to perform sex acts with him - WPMT