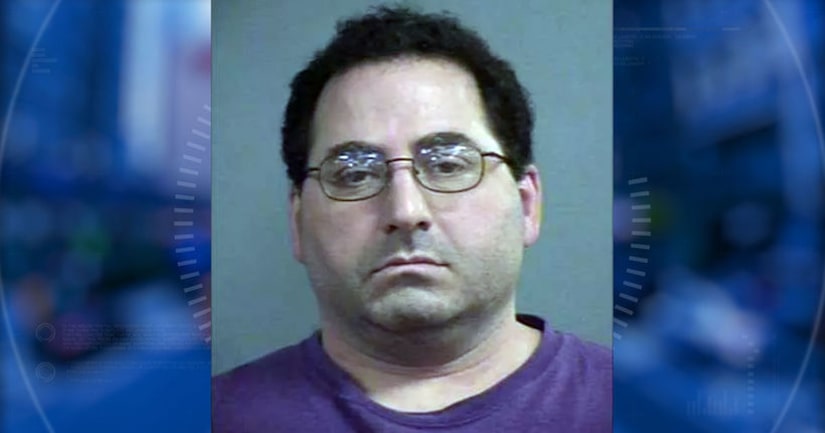 LOUISVILLE, Ky. -- (WAVE) -- A man hired to give a woman a massage has been charged with sexually abusing her.

Adato's arrest report says that abuse happened April 17 after the victim had used a smartphone app to have a licensed massage therapist come to her downtown Louisville hotel room.

Adato answered the ad, according to the report, and was in the process of giving the victim a massage when he repeatedly touched her inappropriately.