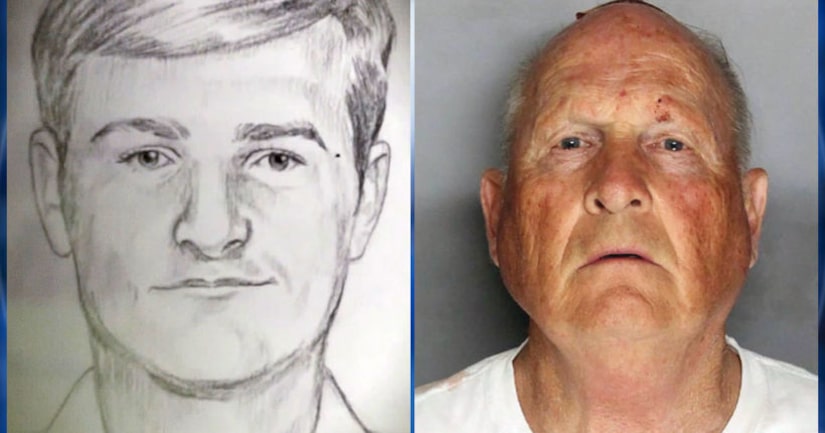 SACRAMENTO -- (KTXL) -- A relative's curiosity about their family tree led to a break in one of the biggest cases in California's history.

"We're going to use whatever we can use to solve this case," said Sacramento County District Attorney Anne Marie Schubert.

Investigators compared DNA collected from a crime scene to online profiles on a genealogy website, according to the Sacramento County DA's office.

"This is new to us but it's an innovative means of using DNA technology," Schubert said.

The DNA from the site matched a relative of Joseph James DeAngelo. On Wednesday, Sheriff Scott Jones said detectives were ultimately able to match the DNA after the 72-year-old discarded a sample they collected and tested.

"It was a great thing and a great tool and it was used properly," said Assemblyman Jim Cooper.

While investigators won't say what genealogy website was used, Ancestry.com and 23andMe say they aren't involved in the case. Many of the sites have privacy laws against sharing users information but do make exceptions when presented with valid government requests, like a warrant or subpoena.

The process law enforcement went through is unknown but what they did led to the major arrest.

"It was a combination of DNA and very, very persistent investigatory work," Schubert said.

As for Assemblyman Cooper, who worked in the Sacramento County Sheriff's Department for 30 years, he said this type of evidence is crucial in solving cold cases.

"The process worked. It took a long time and some folks never thought he would get caught, but here it is," Cooper said.

Cooper also told FOX40 that he has been pushing for DNA collection in misdemeanor cases, including drug charges, since the passage of Proposition 47 in 2014.