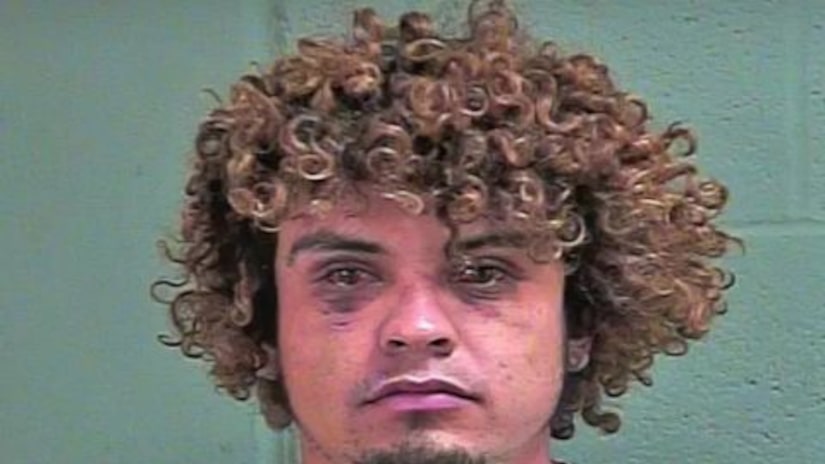 OKLAHOMA CITY -- (KFOR) -- Two people have been arrested for sexually abusing a 13-year-old girl they were supposed to be taking care of.

The case worker told police that she had been assigned to a family with a 13-year-old girl and her brother.

According to the police report, the 13-year-old girl and her brother were placed with a family member, identified as 50-year-old Betty Rayas, while their mother went through some parenting classes through DHS.

The case worker said another family member had called her a few days before, saying she saw the 13-year-old girl holding hands with Rayas' 22-year-old boyfriend, Francisco Herrera, at the grocery store.

The family member reportedly told the case worker that she thought it seemed strange and that something might be going on.

The case worker then contacted the children's mother and told her what she had heard.

That is when the mother went to pick up the children from Rayas' home.

The mother said that when she first asked her daughter about what was going on, her daughter wouldn't talk about it.

However, the mother said that after a few days, the 13-year-old finally told her what allegedly happened while she was staying with Rayas.

The girl reportedly told her mother that while she was staying with Rayas, she and Herrera would come into her room at night and sexually assault her.

The girl said Rayas touched her breasts and that Herrera raped her.

The mother said she also found “dirty” text messages from Herrera to the 13-year-old girl, the police report states.

FULL STORY: Couple arrested for sexually abusing 13-year-old girl they were supposed to be taking care of - KFOR