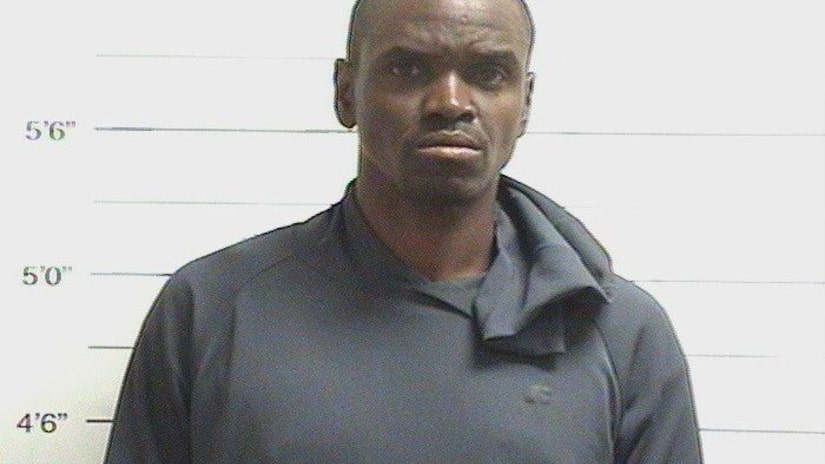 James is accused of sexually abusing two children. The four rape charges and one sexual battery count are related to a victim who was 6 and 7 years old when the abuse is alleged to have occurred, between March 22, 2017-Oct. 1, 2017. The remaining juvenile sexual battery count involves a victim who was 8 years old when abused during the same time span.