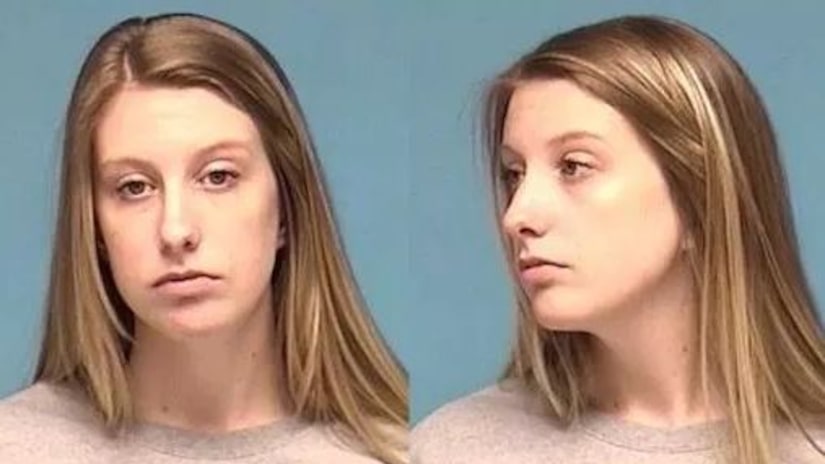 LORAIN COUNTY, Ohio -- (WJW) -- A 24-year-old teacher has been arrested for having an alleged sexual relationship with one of her students.

According to a release from the Lorain County Sheriff's Office, Sarah Conway, 24, turned herself in on Thursday. She faces four counts of sexual battery.

According to authorities, Conway, who is a teacher at Willow Creek Positive Education Program in Eaton Township, filed a harassment complaint against an 18-year-old male student on March 21.

During the process of filing the complaint, Conway shared that she'd entered a sexual relationship with the student.

Authorities reviewed text messages and conducted interviews, learning she had a relationship with the student, who was 17 at the time.